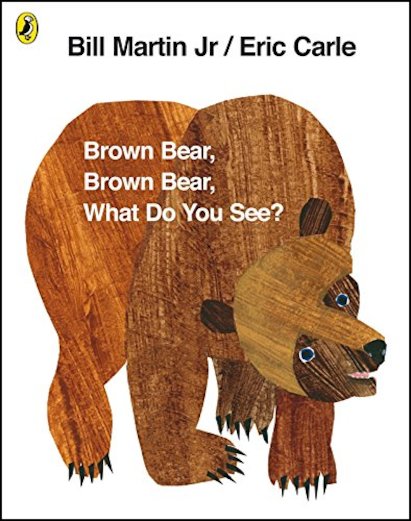 A much-loved classic, illustrated by the creator of The Very Hungry Caterpillar

Vibrant artwork and favourite animals make this rhythmic story the perfect introduction to learning about colours. Each spread leads seamlessly into the next and young children will delight in Eric’s colourful collage animals and simple repetitive language.

2879 in Books and Resources for Schools Catalogue 2023 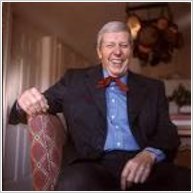 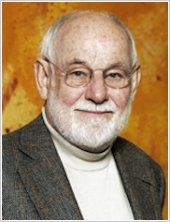