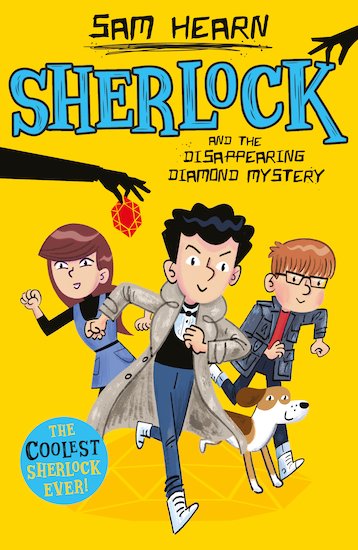 John Watson has barely settled into his new school, Baker Street Academy, when his teacher Ms De Rossi announces a trip to one of London’s top museums, home to the Alpine Star, the world’s most famous jewel.

But the gem has been stolen – from right under their noses! The police are soon on the trail and the whole of the country is talking about the crime.

When police catch the thief along with the stolen gem, it seems the case is closed. But Sherlock Holmes has other ideas. With John and Martha at his side, can he uncover the mystery behind this extraordinary gem?