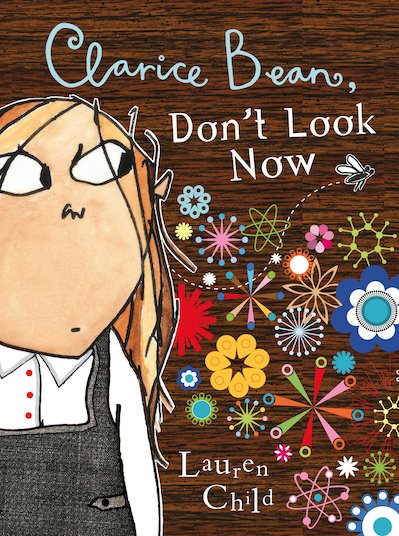 Things aren’t going well for Clarice. Her parents keep squabbling, her brother is a loser, and she can’t get to sleep at night. As if all that wasn’t bad enough, her best friend Betty Moody has left town, and now she’s got a new rival at school: pretty, horrible Clem Hansson. When everything is going wrong, what’s a girl like Clarice to do? Perhaps Ruby Redfort can offer some advice. But what Clarice doesn’t know is that Ruby’s way of dealing with trouble is about to lead to even more! Another havoc-filled, hilarious and touching drama from the one and only Clarice Bean! 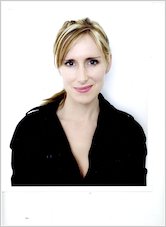