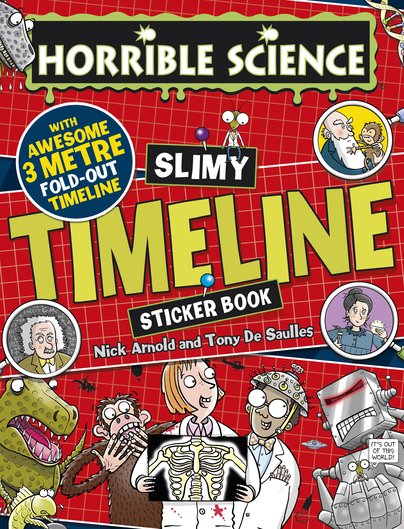 Horrible Science: Slimy Timeline Sticker Book is bursting with mind-blowing facts about science through the ages. Including a frightful fold-out timeline which stretches for over three metres, readers will travel all the way through time from the beastly Big Bang to the deadly digital age. With over 200 stickers, children can watch the dinosaurs, conduct experiments with Newton and much more. It’s the longest and squishiest timeline in the world!

Not suitable for children under 3 years of age. Small parts. 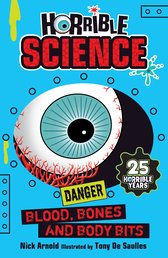 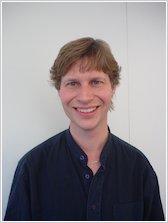 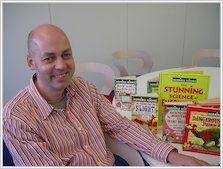