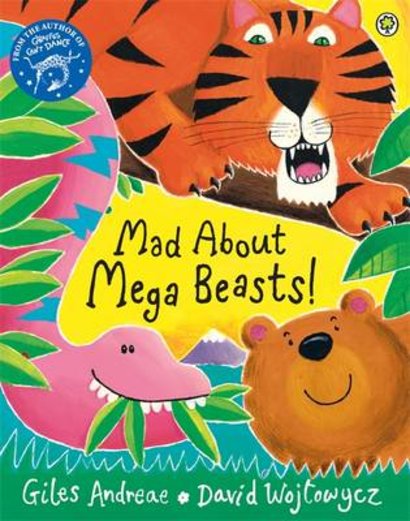 Discover the world’s biggest, most magnificent animals in this colourful, rhyming picture book!

Have you ever seen a squid that weighs more than a car? Or a dinosaur that’s as big as eighteen elephants? Packed with incredible creatures, from the cuddly St Bernard dog to the ferocious Siberian tiger, this bright, bold book is perfect for young animal fans everywhere! With a short, lively rhyme on each page, fun facts and colourful pictures.

From the author of international bestseller, Giraffes Can’t Dance. 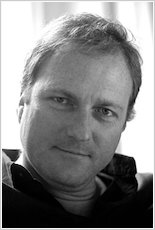 David Wojtowycz has illustrated many bestselling picture books, including Commotion in the Ocean and Rumble in the Jungle. His distinctive, bright and exuberant illustrations are perfect for young children. Born in the UK, David now divides his time between Berlin and Chicago.