Please note that our warehouse will be closed for despatch between 3rd and 11th February due to relocation. Any orders placed during this period will not be despatched until 14th February onwards. Please refer to our order FAQ page for more information. remove 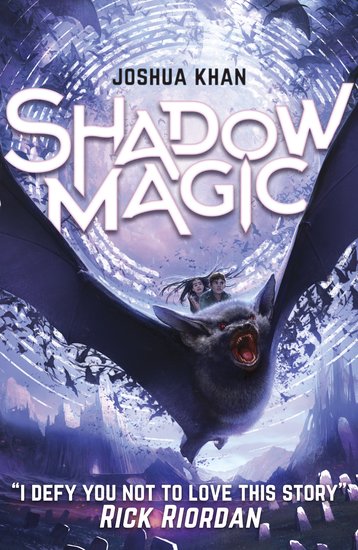 In a world ruled by six ancient Houses of Magic, a girl and a boy begin an epic and dangerous journey of discovery . . .

After her parents’ murder, 13-year-old Lilith “Lily” Shadow rules Gehenna from Castle Gloom, an immense and windowless citadel. Once Lily’s ancestors commanded spirits, communed with the dead, and raised armies from out of the grave. But now her country is about to be conquered by the Shadows’ ancient enemies – the Solars, the lords of light.

Thorn is a peasant boy, wily and smart, sold into slavery and desperate to escape. So when he’s bought by Tyburn, executioner to House Shadow, he’ll agree to just about anything – even to serving Castle Gloom for a year and day in order to earn his freedom.

When Lily is nearly poisoned by a ruthless and unknown assassin, she and Thorn embark on a dangerous quest to save Gehenna, a weird and wonderful land of haunted castles, mysterious forests and an unforgettable giant bat. Together they must unravel a twisted plot of betrayals, pride and deadly ambition. 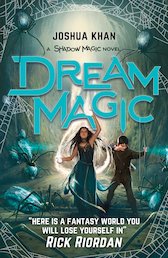