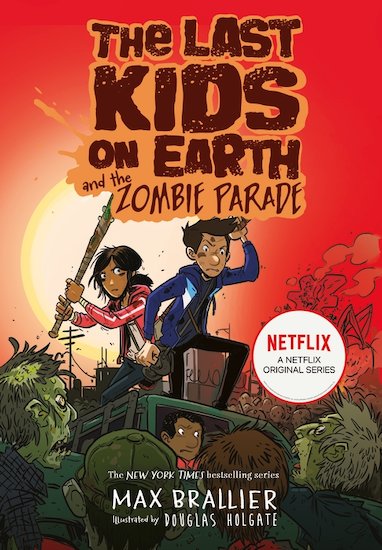 Wimpy Kid meets The Walking Dead in this hilarious post-apocalyptic graphic novel series, soon to be a major NETFLIX series!

Jack Sullivan is back.

It’s still TOTAL MONSTER ZOMBIE CHAOS on the streets, but now Jack has a gang of friends to help him through – science genius and best friend Quint, super-strong Dirk and all-round coolest girl ever, June. Not to mention Rover, Jack’s awesome monster pet! Plus the treehouse is more souped up than ever, chockablock with defensive gizmos and ready to withstand anything that the monster apocalypse can throw at it.Which is just as well, because there’s something extra-big and extra-monstrous marching right around the corner . . .

The second book in a hilarious monster adventure series. With fresh, funny illustrations on every page, this is perfect for fans of comics and graphic novels aged 8 and over.

The Last Kids on Earth (book 2) 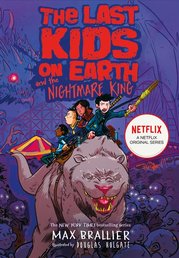