The Wizards of Once x 30 New Award-winning author Pack 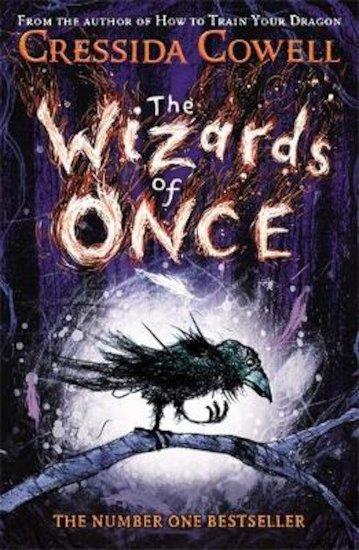 Buy this and your school gets €51.71 to spend on books Orders of €20 or more will earn 20% of your order value back in Scholastic Rewards for your school.

Too old for Hiccup the Viking? Don’t cry. Here you get all the magic – plus dark secrets, quests and a disgustingly cute raven to adopt! Xar is a Wizard boy who has no Magic, and will do anything to get it. Wish is a Warrior girl who owns a banned Magical Object, which she will do anything to hide. They’ve been taught since birth to hate each other like poison. But now Xar and Wish must forget their differences. Or they’ll never make it to the dungeons at Warrior Fort, where a thing that’s been sleeping for hundreds of years is stirring… 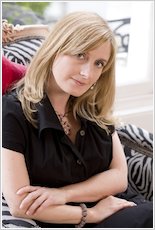