The Famous Five #8: Five Get into Trouble Award-winning author 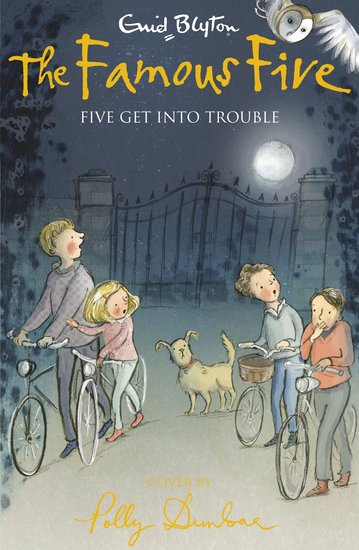 Julian, Dick, Anne, George and Timmy the dog find excitement and adventure wherever they go in Enid Blyton’s most popular series.

In book eight, the Famous Five need to find their friend Dick who, mistaken for somebody else, has been kidnapped. But when the gang finally track him down to a lonely, abandoned house, they too are seized and held captive.

Miles from home and help, how will the intrepid Five get themselves out of this mess? 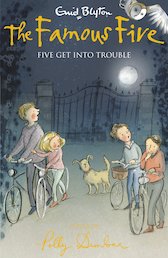