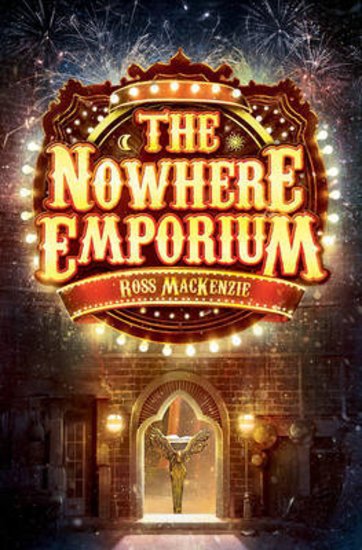 When the mysterious Nowhere Emporium arrives in Glasgow, orphan Daniel Holmes stumbles upon it quite by accident. Before long, the ‘shop from nowhere’ - and its owner, Mr Silver - draw Daniel into a breathtaking world of magic and enchantment.

Recruited as Mr Silver’s apprentice, Daniel learns the secrets of the Emporium’s vast labyrinth of passageways and rooms—rooms that contain wonders beyond anything Daniel has ever imagined.

But when Mr Silver disappears, and a shadow from the past threatens everything, the Emporium and all its wonders begin to crumble.

Can Daniel save his home, and his new friends, before the Nowhere Emporium is destroyed forever?

Ross MacKenzie unleashes a riot of imagination, colour and fantasy in this astonishing adventure, perfect for fans of Philip Pullman, Cornelia Funke and Neil Gaiman.

2657 in Books and Resources for Schools Catalogue 2023