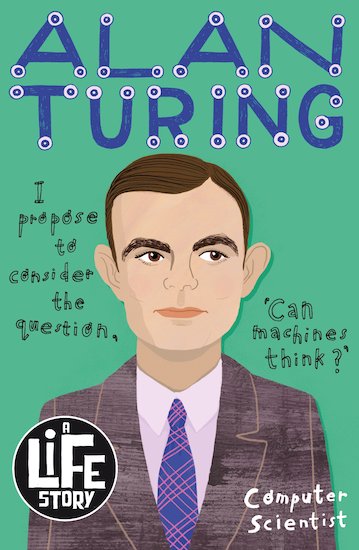 Buy this and your school gets €1.26 to spend on books Orders of €20 or more will earn 20% of your order value back in Scholastic Rewards for your school.

A Life Story: This gripping series throws the reader directly into the lives of modern society’s most influential figures. With striking black-and-white illustration along with timelines and never-heard-before facts.

Also in the series:

NC1140L Lexiles are the global standard in reading assessment. They are unique as they are able to measure a child and a book on the same scale – ensuring the right book gets to the right child at the right time. 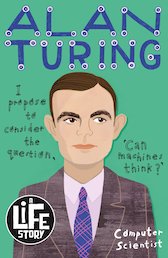 Joanna studied drama at Hull, and later worked part-time for a juggling company whilst studying for a MA in Political communications in Peckham, London. Having worked for Alastair Campbell, she left Downing Street after the 2005 election, and now freelances as a government speech and TV scriptwriter. She has written five books for younger readers, some of which have been shortlisted for numerous awards.