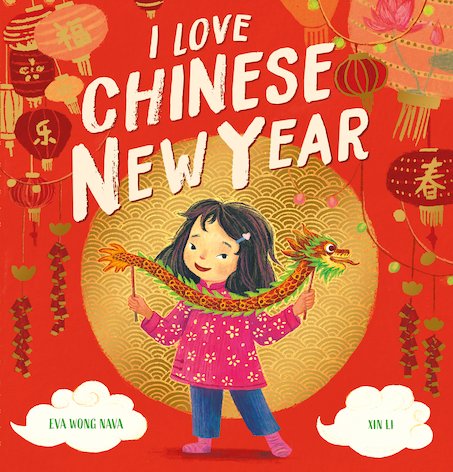 Buy this and your school gets €1.68 to spend on books Orders of €20 or more will earn 20% of your order value back in Scholastic Rewards for your school.

‘Twelve animals, one for each year, each one with their own special powers. It all started with a race to cross the most heavenly of rivers.’

Chinese New Year is right around the corner and Mai-Anne is so excited! As her family start decorating the house, there’s a knock on the door… her grandmother, Nai Nai, has arrived!

They start their celebrations with a traditional meal filled with fish for good luck, noodles for long life, dumplings for blessings and a WHOLE chicken. Then after dinner Nai Nai tells the story of how Chinese New year began, with the Great Race!

Join Mai-Anne as she learns about twelve animals and their special powers in the story of how Chinese New Year began!