Cows in Action: The Roman Moo-stery 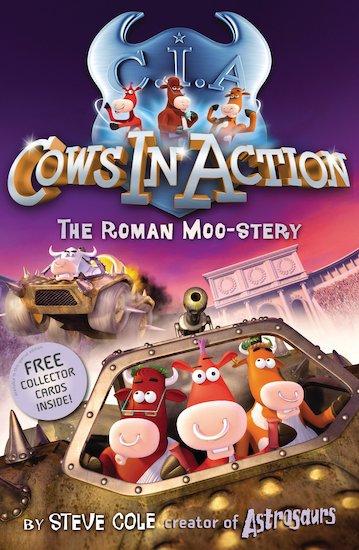 The CIA travel back to Roman times, attempting to foil an evil ter-moo-nator plan to stop the Great Fire of Rome from starting. They have to fight gladiators, race in chariots, and use all their cow genius to stop the baddies from changing history forever! Another hilarious and pun-filled adventure from Steve Cole’s moo-vellous series.

720L Lexiles are the global standard in reading assessment. They are unique as they are able to measure a child and a book on the same scale – ensuring the right book gets to the right child at the right time. 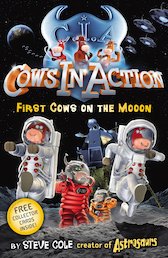 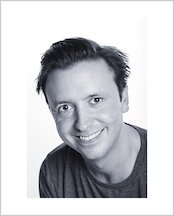