Ottoline and the Yellow Cat Award-winning 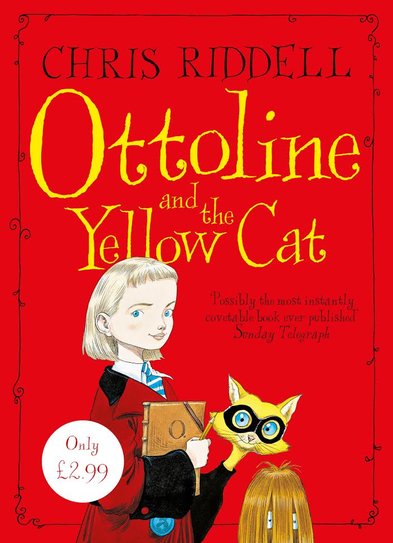 One other format or edition for €9.08

The Nestlé Gold winner: a witty tale of cat burglers, cunning and crime! Think all sleuths wear a funny hat like Sherlock Holmes? Not Miss Ottoline Brown. She wears whatever she likes. (She’s a mistress of disguise.) And who needs a human sidekick when you can have a hairy bog creature called Mr Munroe as your partner in not-crime? Ottoline and Mr Munroe live in a stylish apartment in Big City, looking after the Brown family’s posh antiques – and dabbling in a spot of detective work. When Big City is rocked by a series of high-society dognappings and jewel thefts, they’re first on the scene. But are they smart enough to catch the cunning Yellow Cat?

“Possibly the most instantly covetable book ever published.” Sunday Telegraph 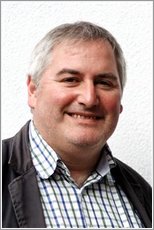 Chris Riddell is a writer, artist and political cartoonist for the Observer. His children’s titles include the Goth Girl and Ottoline books, the Muddle Earth series, written with Paul Stewart and picture books for younger children. He has also collaborated with Neil Gaiman on books like the brilliant Fortunately, the Milk.

Chris has won many of the top children’s book prizes, including a Smarties Gold Award and the rare honour of two Kate Greenaway medals. He was recently named the 2015-2017 Children’s Laureate.