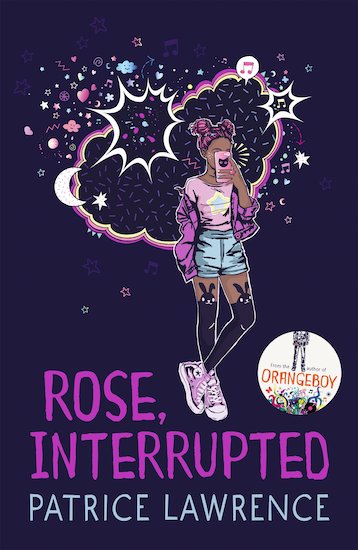 Praise for Patrice Lawrence, the award-winning author of Orangeboy:

‘Knuckle-in-the-mouth stuff… It’s impossible not to gulp down this wonderful, intense story in one mouthful.’ The Times on Orangeboy ‘A vibrant, accomplished storyteller’ The Observer ‘A truly brilliant book’ Malorie Blackman on Orangeboy

Being a teenager is hard enough, but it’s even harder in a world you’ve never known …

Eighteen months ago, 17-year-old Rose and 13-year-old Rudder escaped a strict religious sect with their mum. They are still trying to make sense of the world outside – no more rules about clothes and books, films and music, no more technology bans. But also no more friendship with the people they’ve known all their lives, no community and no certainty. It doesn’t help that their mum has to work all hours to pay rent on their cramped, smelly, one-bed flat above a kebab shop in Hackney.

While Rudder gorges on once-taboo Harry Potters and dances to Simon and Garfunkel and show tunes, Rose swaps the ankle skirts and uncut hair of the Woodford Pilgrims for Japanese-cute fairy dress and her new boyfriend, Kye. Kye, who she wants with all her being. But there’s loads of scary stuff about their new life that Rose and Rudder have no idea how to handle – it’s normal for girls to let their boyfriends take naked pictures of them, right?

When Rudder accidently sets a devastating chain of events into action, Rose must decide whether to sacrifice everything and go back to the life she hates, in order to save the people she loves.

A story about coming of age, slap-bang in the middle of a strange new world. 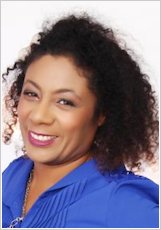 Patrice Lawrence is the multi-award-winning author of Orangeboy, which won the 2017 Waterstone’s Book Prize, the 2017 YA Book Prize and was shortlisted for the 2017 Costa Book Awards and the Carnegie Award. Indigo Donut was shortlisted for the Bookseller YA Prize and the Carnegie Award, was Book of the Week in The Times, The Sunday Times and The Observer, and was one of The Times’ top children’s books in 2017.