Scholastic Classics: Through the Looking Glass 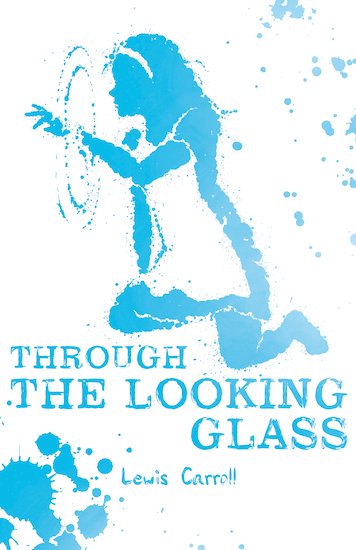 “I know who I WAS when I got up this morning, but I think I must have been changed several times since then.”

The sequel to Lewis Carroll’s beloved ALICE’S ADVENTURES IN WONDERLAND sees Alice return to the fantastical world where chaos is king (or should that be queen?). The White Rabbit, Caterpillar, Mad Hatter and Queen of Hearts all make their own contribution to Alice’s second – and possibly most important – journey: her journey into womanhood.

Touching on themes of loneliness, growing up and the fleeting nature of life, ALICE THROUGH THE LOOKING GLASS is essential reading for every young person. 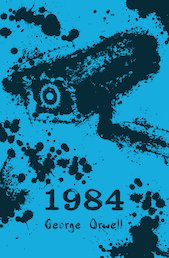 Lewis Carroll’s real name was Charles Lutwidge Dodgson and he was born in 1832, in Cheshire. As a young boy Lewis was excellent at reading and at school he showed himself to be a bright pupil. His natural gift for numbers led him to study maths at the University of Oxford. He did very well there although later on he admitted that he often didn’t work hard enough. He suffered from a stammer but he was very good at mimicking people, telling stories and playing charades. After university, Lewis Carroll had a varied career. He continued living in his Oxford college teaching maths and writing books about mathematics, and he was ordained a church deacon, although he never became a priest. But he also pursued his love of writing stories and photography. As well as his Alice books he wrote many poems, articles and short stories and became a skilled photographer. He never married but he adored children and spent a lot of time with his young friends, playing with them and taking photographs.