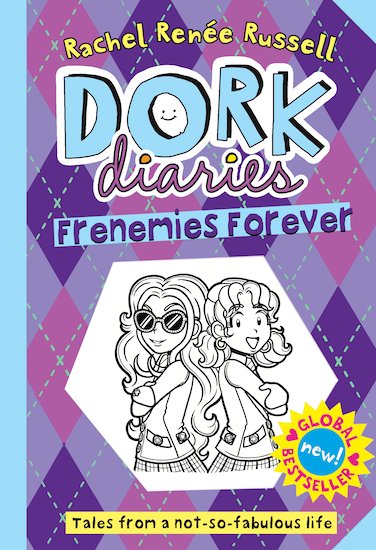 With a HUGE global fanbase, Dork Diaries is the perfect series for fans of Diary of a Wimpy Kid, Tom Gates and Jacqueline Wilson.

Welcome to Nikki Maxwell’s aDORKable world in the eleventh book in the mega-selling Dork Diaries series – now with over 45 million copies in print worldwide!

Nikki is spending a week at North Hampton Hills as part of the school transfer programme. The good news is that NHH is super-cool and preppy. The bad news is that Nikki’s nemesis MacKenzie started there two weeks ago!

But, faced with NHH queen bee Tiffany, who takes meanness to a whole new level, Nikki might need to work WITH Mackenzie if she’s going to survive the week! Can Nikki and MacKenzie overcome their differences and become BFFs … Best Frenemies Forever?!

740L Lexiles are the global standard in reading assessment. They are unique as they are able to measure a child and a book on the same scale – ensuring the right book gets to the right child at the right time. 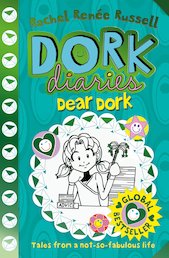 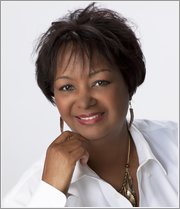 Rachel Renée Russell is an attorney who prefers writing children’s books to legal briefs (mainly because books are a lot more fun and pyjamas and bunny slippers aren’t allowed in court). She has raised two daughters and lived to tell about it. Dork Diaries was her debut novel and there are now over ten books in the internationally bestselling series which has appeared on the NYT bestseller top ten non-stop for over a year, and which has over 19 million copies in print worldwide. The first book in her new series, The Misadventures of Max Crumbly, published in June 2016. Rachel lives in northern Virginia with a spoiled pet Yorkie who terrorises her daily by climbing on top of her computer and pelting her with stuffed animals while she writes. And, yes, Rachel considers herself a total Dork.