On Sudden Hill Summer Reading - buy one get one half price 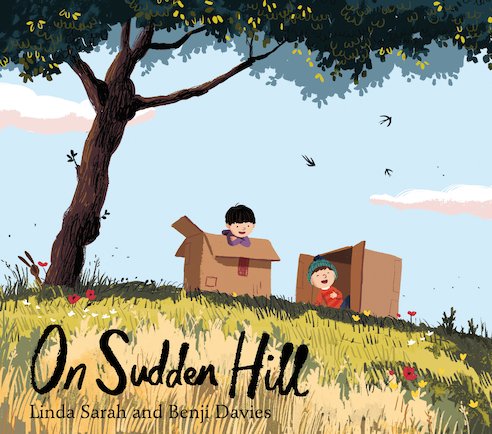 Birt and Etho are best friends, they play on Sudden Hill, making marvellous contraptions out of cardboard boxes. But then a new boy, Shu, wants to join in too. Birt isn’t sure that he wants Shu to join them. Eaten up with jealousy, he goes home and refuses to come out to play. Until Etho and Shu come to his house with the most marvellous cardboard contraption so far…

A compelling story about accepting someone new, written by Linda Sarah and illustrated by Benji Davies, the bestselling illustrator of The Storm Whale series.

END_OF_DOCUMENT_TOKEN_TO_BE_REPLACED
How do I use promotional codes