Happy Bunnies Award-winning illustrator Share a story this May 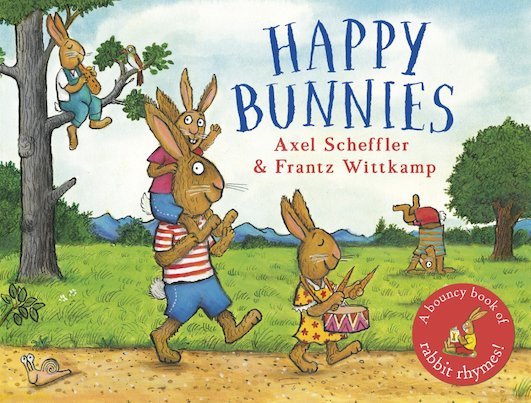 Buy this and your school gets €2.30 to spend on books Orders of €20 or more will earn 20% of your order value back in Scholastic Rewards for your school.

Join a wonderful cast of bunny characters as they enjoy all their favourite activities! This joyous picture book is brought to life by the incomparable Axel Scheffler, illustrator of The Gruffalo and Zog.

Where are rabbits happiest? Is it when they’re running a race? Or going swimming in the sea? Or watching TV with their family? This funny and charming picture book by Frantz Wittkamp is translated by Alison Green, bestselling author of Kind 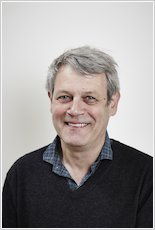 END_OF_DOCUMENT_TOKEN_TO_BE_REPLACED
How do I use promotional codes