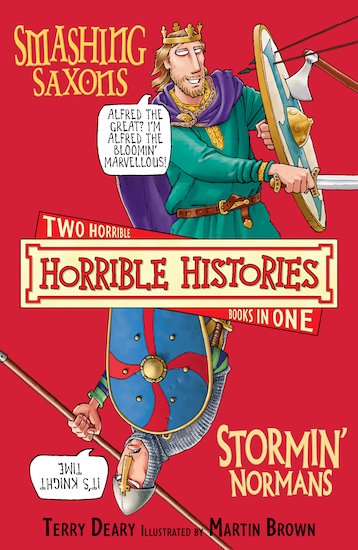 History with twice the nasty bits … in a horrible new edition! The Smashing Saxons tells the terrible truth about the pillaging people who bashed the Brits but got nobbled by the Normans. The Stormin’ Normans follows big bad Bill the Conqueror who battled at Hastings, stormed Europe and joined the crummy Crusades. Featuring curious quizzes, rotten recipes, gruesome games and terrible tests … for your teacher! History has never been so horribl

850L Lexiles are the global standard in reading assessment. They are unique as they are able to measure a child and a book on the same scale – ensuring the right book gets to the right child at the right time. 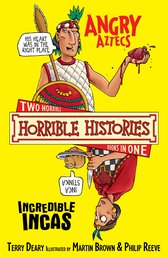 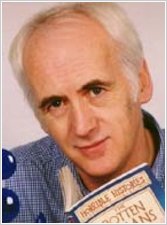 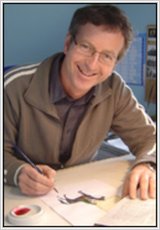