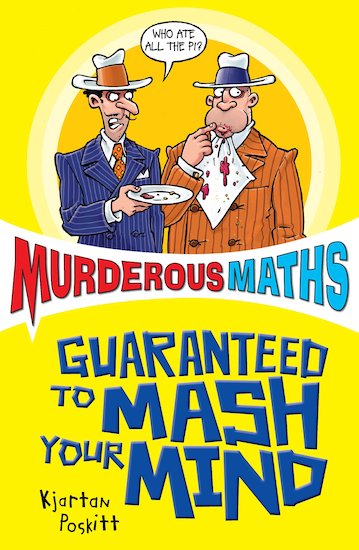 The first book of Murderous Maths was so fearsomely funny you said you’d die if you didn’t get more. OK, so here you are. More Murderous Maths! It’s got even more deadly and dastardly sums… and more killer laughs than you can count! Open it to see how maths could stop the destruction of life on earth, how to escape from Professor Fiendish’s evil clutches… and how YOU can be famous forever. But beware! It’s even more malicious! It’s even more monstrous! It’s even MORE MURDEROUSLY FUNNY! 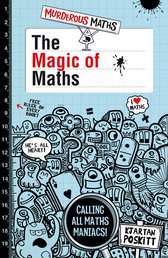 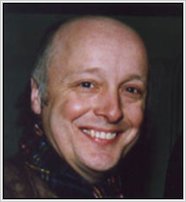 Kjartan lives in York with his wife and four children. He regularly performs at venues all over the country. 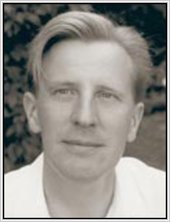