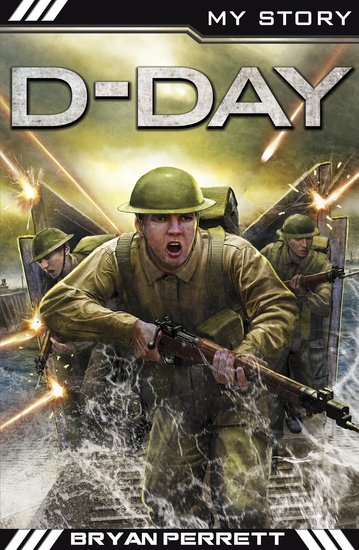 One other format or edition for €7.30

It’s 1944 when Lieutenant Andy Pope sails off to participate in the D-Day landings, crossing the English Channel to access the beaches of Normandy. Ordered to cut off the Germans’ line of retreat, Andy’s company comes under sustained attack. Finally, as the only unwounded officer left, Andy finds himself in command, fighting for survival… This gripping story-diary recreates the actual events of D-Day in a first-person voice that resonates with tension. 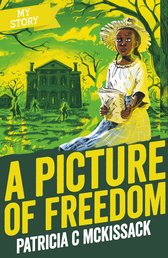 Bryan Perrett is a war veteran, having served in the Royal Armoured Corps, the Westminster Dragoons and the Royal Tank Regiment. He is a distinguished military historian and has written extensively for Osprey, Cassell and Arms and Armour Press. He is the author of My Story:Trafalgar, Crimea and D-Day for Scholastic and has written several Warpath titles for Puffin.