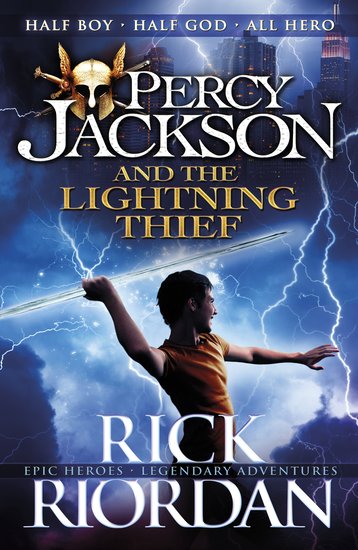 Half boy. Half God. ALL Hero.

I was just a normal kid, I went to school (got expelled a lot, but that wasn’t my fault), played sports and hung out with my best friend.

Until I accidentally vaporized my maths teacher.

Now, I spend my time at Camp Half Blood, battling monsters and generally trying to stay alive.

And now that Zeus thinks I’ve stolen his lightning bolt, staying alive is going to be even harder…

WHAT TO EXPECT FROM PERCY JACKSON:

Rick Riordan has now sold an incredible 60 million copies of his books worldwide.

‘This is the stuff of legends’ – The Guardian

680L Lexiles are the global standard in reading assessment. They are unique as they are able to measure a child and a book on the same scale – ensuring the right book gets to the right child at the right time. 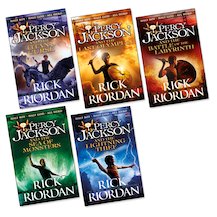 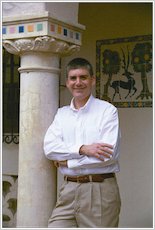