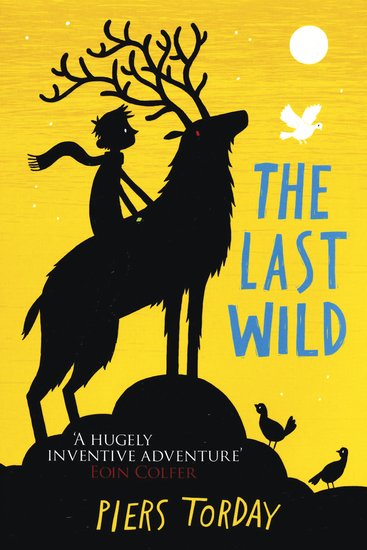 A beautiful and lyrical novel reminiscent of John Boyne and David Almond.

In a world where animals no longer exist, twelve-year-old Kester Jaynes feels as if he hardly exists either. Locked in a home for troubled children, he’s told there’s something wrong with him. So when he meets a flock of talking pigeons and a bossy cockroach, Kester thinks he’s finally gone a bit mad. But the animals have something to say… The pigeons fly Kester to a wild place where the very last creatures have survived. Here, a wise stag asks for Kester’s help. Together they embark on a great journey, joined by a bouncy wolf-cub, a spoilt show-cat, a dancing harvest mouse and a stubborn girl named Polly.

The animals saved Kester Jaynes. But can Kester save the animals?

820L Lexiles are the global standard in reading assessment. They are unique as they are able to measure a child and a book on the same scale – ensuring the right book gets to the right child at the right time. 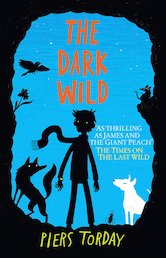