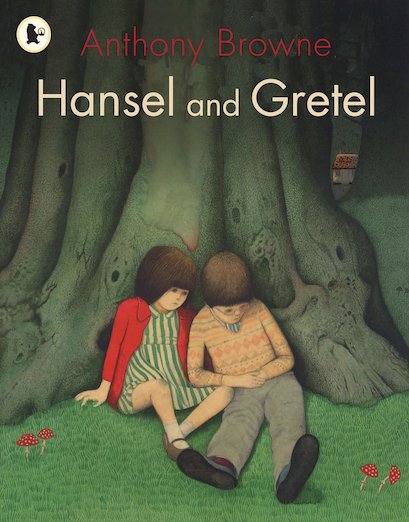 A brilliantly atmospheric retelling of one of the world’s most popular and powerful fairy tales, created by a truly great picture book artist: Children’s Laureate Anthony Browne.

“A book in a million.” Books for Keeps

3077 in Books and Resources for Schools Catalogue 2023

AD660L Lexiles are the global standard in reading assessment. They are unique as they are able to measure a child and a book on the same scale – ensuring the right book gets to the right child at the right time. 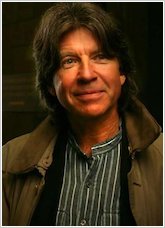 Anthony grew up in a village called Hipperholme, in Yorkshire. He loved art and would spend hours drawing with his beloved father. He says of his father, “He was an unusual man – outwardly strong and confident, but also shy and sensitive – a bit like the gorillas I love to illustrate now. As well as drawing, he encouraged me to play a lot of sports, such as rugby and soccer and cricket. I was small for my age and I used to go to a fairly tough school – if I hadn’t been good at sports, I would probably have been bullied.”

After he left school, Anthony studied graphic design and then went on to paint the insides of people’s bodies for medical textbooks. He found this fascinating, but after three years found that the work was becoming repetitive (“if you’ve seen one stomach operation, you’ve seen ‘em all!”) and instead began designing greetings cards. This in turn led him to illustrating children’s books – his book Gorilla began life as a picture on a birthday card. Anthony lives in Kent and has two grown-up children.

Gorillas feature in many of Anthony’s books. He says, “I am fascinated by them and the contrast they represent – their huge strength and gentleness. They’re thought of as being very fierce creatures and they’re not.” Anthony’s illustrations also reveal his love of the Surrealist painters, whose pictures often depict strange, dreamlike scenes (look out for all the disguised bananas hidden in Anthony’s books!). When Anthony first has an idea for a picture book, he says, “it’s a strange combination of story and images. Deciding what will be illustrated on the pages of a book is like deciding on the scenes of a film.” Anthony has won many prizes for his work, including the Kate Greenaway Medal (twice) and the Kurt Maschler Award (three times). In 2000, he received the highest international honour for illustration, the Hans Christian Andersen Award, for his services to children’s literature – the first British illustrator to win the prize since 1956.