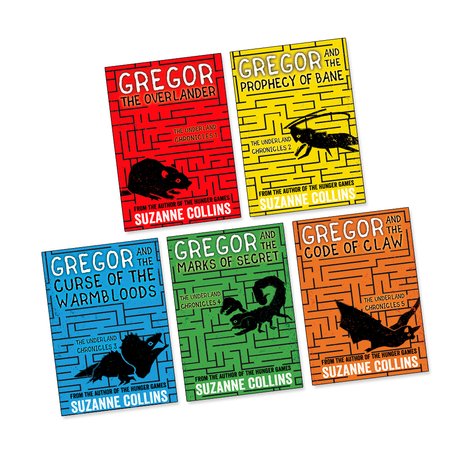 By the author of The Hunger Games, and every bit as awesome! All the danger, battles and terrifying enemies – UNDERGROUND! A laundry room is just for laundry, right? Err, not in Gregor’s apartment block. His laundry room is a doorway into a vast subterranean world. When Gregor falls through a grate in the floor, he ends up in a frightening (but very thrilling) Underland. Giant bugs, massive rats, almost total darkness… If you’re feeling nervous, we don’t blame you. As for poor Gregor, he faces a destiny we really don’t envy: a great battle involving an army of slithering rats! 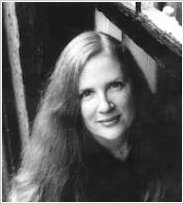