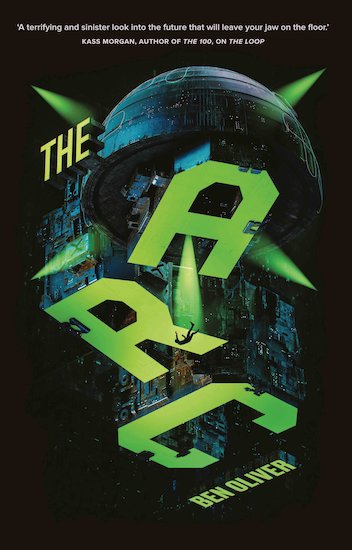 The third and final book in the acclaimed THE LOOP trilogy - perfect for fans of The Hunger Games and The Maze Runner … ‘A terrifying and sinister look into the future that will leave your jaw on the floor.’ KASS MORGAN, New York Times bestselling author of THE 100 on book 1

‘Your next YA obsession.’ ENTERTAINMENT WEEKLY on book 1

‘Fans of The Hunger Games and The Maze Runner should look no further … Thrilling and terrifying in equal measure.’ OBSERVER on book 1

Luka Kane was executed in front of a jeering crowd, but before he died, he opened one pair of eyes to the truth: lab assistant Chester ‘Chilly’ Beckett’s.

Chilly is now determined to find out what’s happening in the mysterious locked laboratory on the 65th floor. When he finally does, he finds three paralysed subjects … and one of the subjects, impossibly, is Luka Kane.

The final, nail-biting instalment in The Loop trilogy: a must-read YA series for teens and adults alike