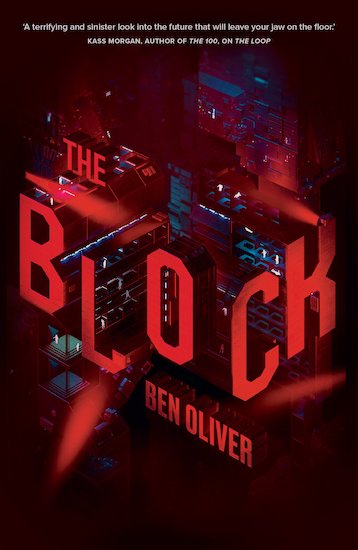 The second unputdownable book in the acclaimed THE LOOP trilogy – perfect for fans of The Hunger Games and The Maze Runner ... ‘A terrifying and sinister look into the future that will leave your jaw on the floor.’ KASS MORGAN, New York Times bestselling author of THE 100 on book 1

‘Your next YA obsession.’ ENTERTAINMENT WEEKLY on book 1

‘Fans of The Hunger Games and The Maze Runner should look no further … Thrilling and terrifying in equal measure.’ OBSERVER on book 1

Luka is in prison again – but this time it’s worse.

He’s in the Block, a place where reality and simulation start to blur. But an audacious breakout reunites Luka and his friends at last.

Hiding out in the heart of the destroyed city, Luka realises the scale of their mission to defeat all-powerful AI, Happy. How can they stay hidden, let alone win the war?

Old friends and new – including annoyingly cheerful companion drone, Apple-Moth – hold the key to their slim chance of victory ...

The final, nail-biting instalment in The Loop trilogy: a must-read YA series for teens and adults alike 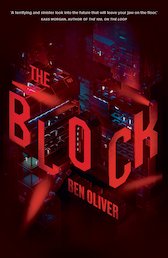